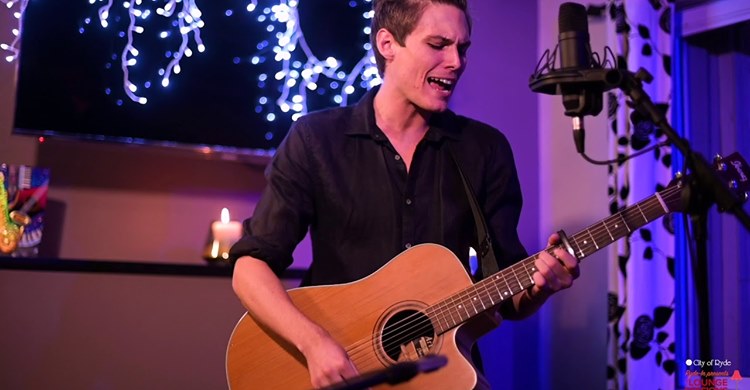 Born and bred in Eastwood, 22 year old Jack Rodgers has both brains and brawn. If he looks familiar, it may be because of his cameo on Home & Away at the age of 3, back in the days when there was casting done from Eastwood’s Masonic Hall.

Aside from his day job as a professional social media influencer marketer, this arts/media graduate from Macquarie Uni is also an athlete, dancer, actor, singer, and runs a chess coaching business.

Jack’s been dancing since he was 2 at Jenny’s Dance School and he has performed in shows on stage all over Sydney.

One of Jack’s other passions is chess, having won the Sydney chess championship at the age of 19.

“Chess is a family tradition. It started with my grandpa, then passed on to my dad and I. I first beat dad when I was 8. I’m currently doing Blitz Chess – where players get to checkmate in 5 minutes. It’s like tennis with your eyes closed.”

As to his plans for the future, he said “I’m always doing 100 things at once. There aren’t enough hours in the day. My calling is definitely in the entertainment industry and in chess. I don’t belong in the office. At some point, I know I’m going to need to take some risks while still young.”